Scroll down for event details, comedian info & to purchase your tickets! 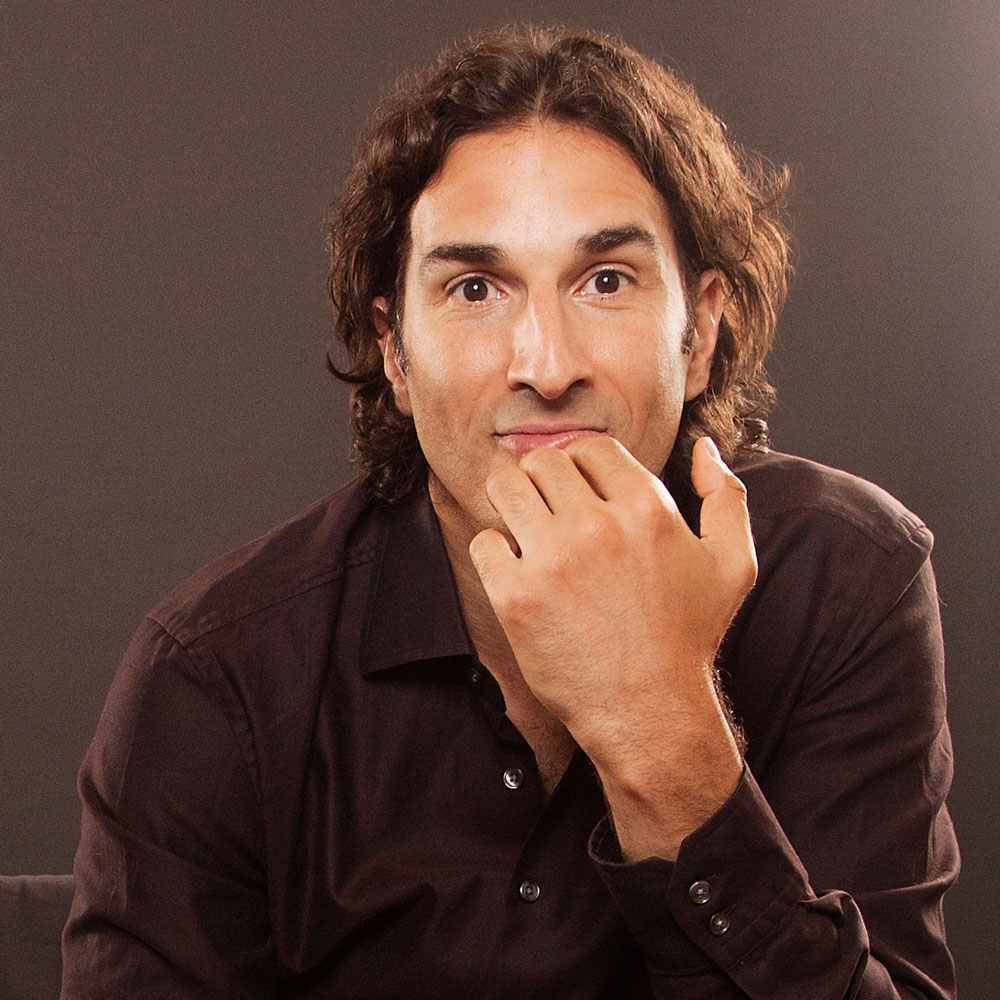 Friday, February 15 at the NorShor Theatre

Originally from Boston, Gary Gulman has been a scholarship college football player, an accountant, and a high school teacher. Now he is one of the most popular touring comics and one of only a handful of comedians to perform on every single late-night talk show. Gary marked his 20-year anniversary in stand-up with the “It’s About Time Tour,” selling out theaters throughout the country. It’s no wonder the New York Times wrote, “Gary is finally being recognized as one of the country’s strongest comedians.” 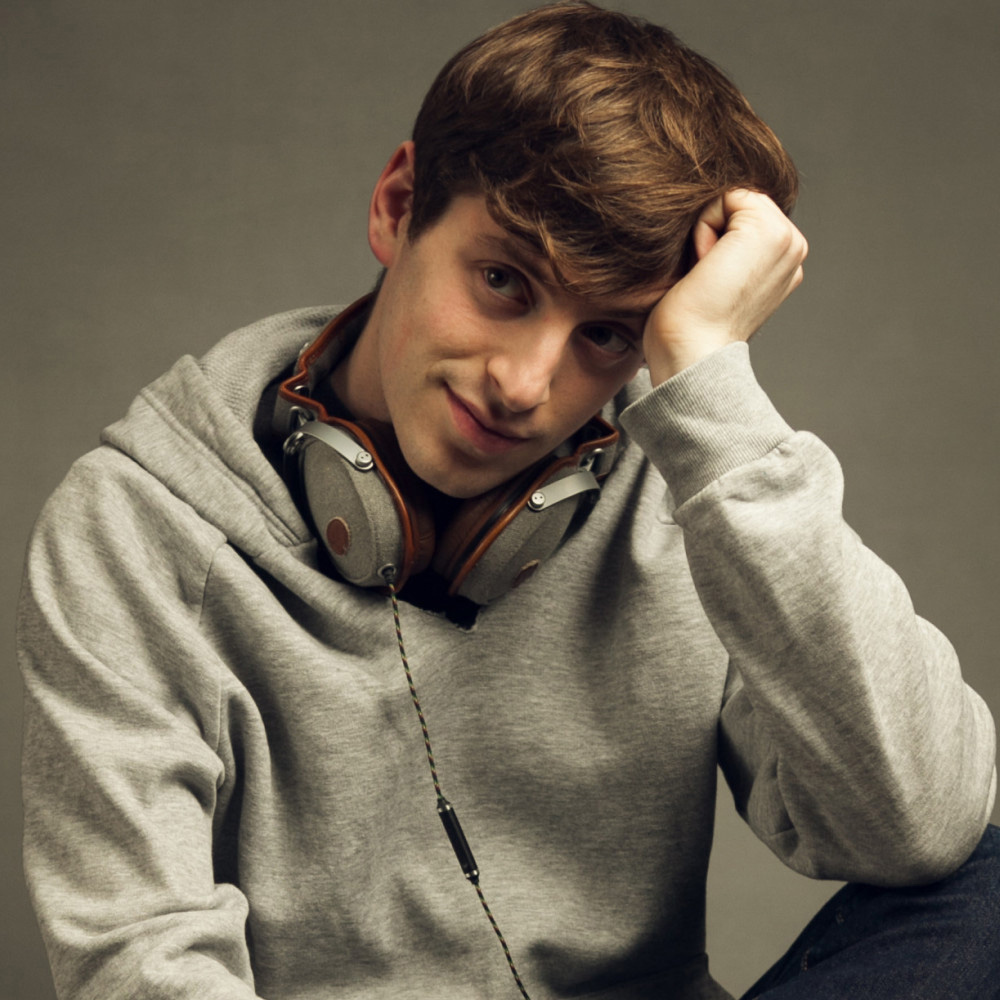 Friday, February 15 at the NorShor Theatre

Alex Edelman’s first show, Millennial – about very traumatic stock photos and young people – won the Edinburgh Comedy Award for Best Newcomer, the first show by an American to do so since 1997. The follow-up, Everything Handed to You – about identity and the availability of outlets in airports – was even more acclaimed: selling out its entire Edinburgh run and garnering the second best reviews of any comedy show at the Festival.

His third show, Just for Us – written after a year as a staff-writer on CBS’ THE GREAT INDOORS – has cemented his reputation as a writer-performer of impressive ambition and technical skill. In its premiere run at the Melbourne International Comedy Festival, it was nominated for a Barry Award for Best Show. In Edinburgh, it earned a Herald Angel Award, a nomination for Best Show, and superlative praise that made it the best reviewed comedy show of the Festival.

Outside his solo shows:

Edelman has been featured at JFL as a New Face (2015), written on the aforementioned’ “The Great Indoors,” (2016), appeared on “Conan,” (2018), and been a staple on those ‘comedians you should know’ type lists. He is the creator of “Peer Group” – a show about the Millennial generation – on Radio 4 and his hour-long special, Live at the BBC, is available on Netflix in some countries.

He writes regularly for outlets like The Atlantic and The Believer, has written and produced documentaries for the US State Department and ESPN’s “30 for 30” series, and spent more than a decade working as a speechwriter for the Los Angeles Dodgers and the Boston Red Sox.

Saturday, February 16 at the NorShor Theatre

Tig Notaro is a groundbreaking stand-up comedian, actor, writer, producer, and director originally from Mississippi. Hailed for her effortless storytelling and fearless stage presence, her subject matter ranges from the delightfully absurd to the monumentally serious. Rolling Stone recently named Tig “one of the 50 best stand-up comics of all time.”

This year, Tig and her wife/writing partner Stephanie Allynne sold the screenplay First Ladies to Netflix with Jennifer Aniston attached to star as the first female President of the United States, and Tig starring as the First Lady. In 2019 Tig will also appear opposite Oscar Award winner Octavia Spencer in the Paramount Pictures comedy Instant Family.

For two seasons, Tig wrote, produced, and starred in the critically acclaimed semi-autobiographical Amazon series One Mississippi, which she co-created with Oscar Award winner Diablo Cody. The series yielded several award nominations, including WGA, GLAAD and The Critic’s Choice Awards.

In 2013, Tig was nominated for a Grammy Award for her sophomore release, Live, the number one selling comedy album of 2012. Tig was also nominated for both an Emmy Award and a Grammy Award for her 2015 HBO special Boyish Girl Interrupted. She received a GLAAD Award nomination for the Netflix Original Documentary Tig. Her memoir, I’m Just a Person, is a New York Times Bestseller.

Tig is a favorite on numerous talk shows, including Ellen, The Late Show with Stephen Colbert, and Conan. She is also a frequent public radio contributor. Tig continues to tour internationally, selling out Carnegie Hall in 2016. In her time off, Tig enjoys bird-watching with Stephanie, their twin sons, and cat, Fluff, at home in Los Angeles. 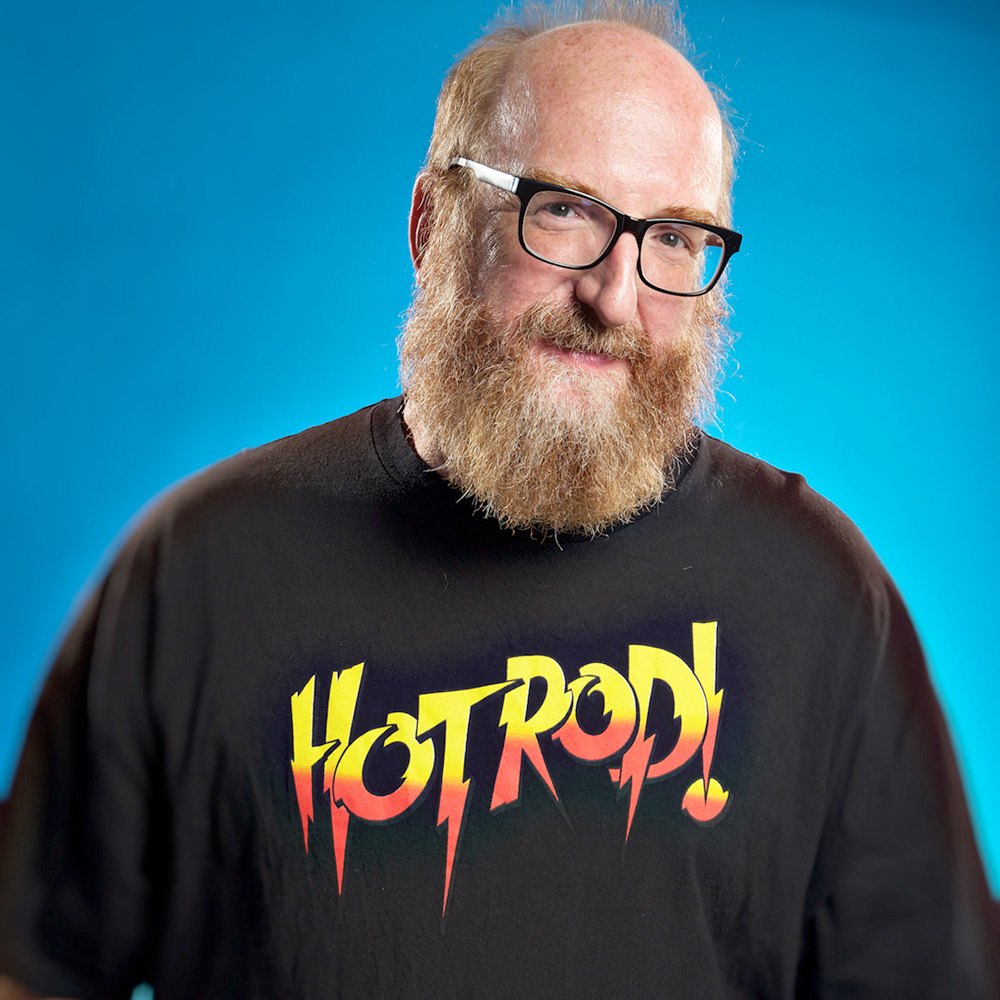 Saturday, February 16 at the NorShor Theatre

Comedian/actor/writer Brian Posehn always has a full plate in front of him. He is constantly touring as a stand-up comedian in the best comedy clubs and rock venues in the country. 2013 marked the release of his first hour long special, The Fartist, through Netflix. Brian is currently writing a book to be released in 2017. His latest specials “25×2” and “Criminally Posehn” can be seen on SeeSo. He has a popular podcast, Nerd Poker, on the Earwolf Network.

Brian co-starred in Universal’s feature, The Five-Year Engagement, directed by Nick Stoller and produced by Judd Apatow and in the popular Canadian indie comedy, Lloyd the Conqueror. In the last year he has done guest spots on the sitcoms, The Big Bang Theory, You’re the Worst, Guys With Kids and Anger Management. He also starred for three seasons in Comedy Central’s popular show, The Sarah Silverman Program, and toured as one of the original members of the Comedians of Comedy.

Besides writing and performing on HBO’s acclaimed Mr. Show, he has appeared in sitcoms such as Just Shoot Me, Seinfeld, NewsRadio, Californication, Everybody Loves Raymond and Friends. He also has an extensive resume in voice-acting including Aqua Teen Hunger Force, Adventure Time, Metalocalypse, Bob’s Burgers, Mission Hill and American Dad.
Brian has also appeared in several movies, including Judd Apatow’s Funny People, Rob Zombie’s The Devil’s Rejects, Fantastic Four: Rise of the Silver Surfer, Sex Drive, and Surfs Up.

He has written episodes of The Sarah Silverman Program and Metalocalypse (Adult Swim). He’s written for the popular sketch show, Human Giant and various specials and roasts including recent stints on the Oscars and The Comedy Central Roast of Rosanne Barr. In 2009 and 2010, Brian directed a video and a Comedy Central pilot for the hilarious hair metal band, Steel Panther.

In 2006 he released his first graphic novel, The Last Christmas, and his debut comedy album: Live in Nerd Rage. In 2009, Brian released his album, Fart and Weiner Jokes.

2013 also marked the release of a book co-written by Brian with Bob Odenkirk and David Cross called Hollywood Said No. He is also currently producing a Comedy Metal album with Scott Ian.

After Party (included with VIP Ticket)

After Party (included with VIP Ticket)

Click one of the links below to purchase tickets for either Friday or Saturday:

Brought to you by